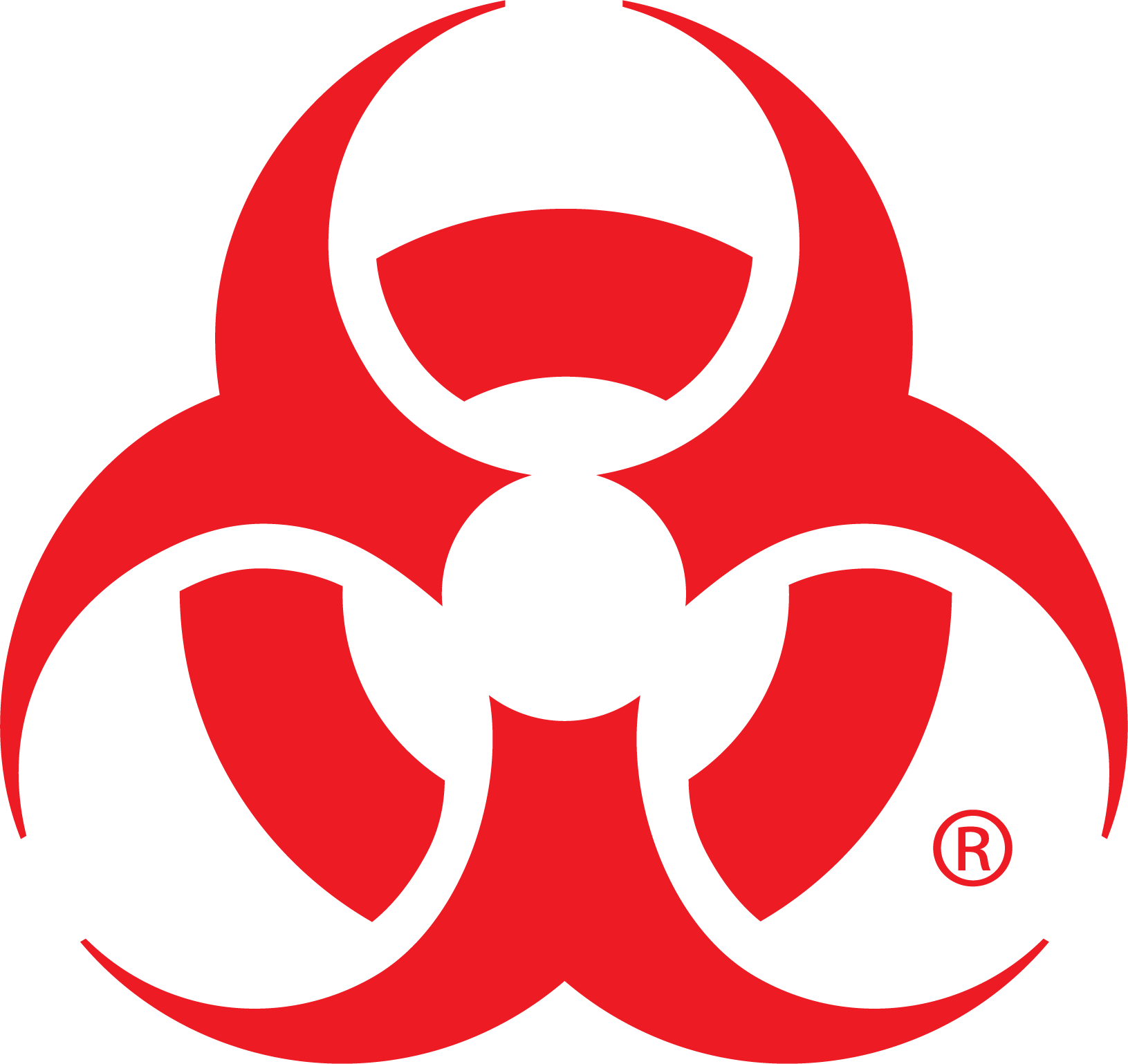 UPDATE JUNE 12, 2017: The language of the Hearing Protection Act has been incorporated into a discussion draft of the Sportsman’s Heritage and Recreational Enhancement (SHARE) Act. The added language also includes a provision to impose the 10% Pittman-Robertson Excise Tax. Roughly estimated financial impact of such a provision is discussed in this article. Read more about the HPAs inclusion in the SHARE Act HERE.

We’ve been hearing a lot about the Hearing Protection Act or HPA lately. For those not glued to the social media gun groups 25 hours a day like me, the HPA is a bill which, if passed, would remove silencers (or suppressors) from the purview of the National Firearms Act.

Under current federal law those wishing to purchase a silencer must summit a form 4 application with passport photos, get fingerprinted, notify the chief law enforcement officer in their area, and pay a $200 tax per silencer to the ATF to transfer the item to them, their trust, or corporation. This process can take as little as three months or as long as fourteen. The HPA would remove the tax requirement and the long wait while the ATF checks out the purchaser to be sure they are legally allowed to own the item.

Under the HPA silencers would essentially be treated as any rifle. You would go into the shop, pick out your silencer, submit your info to the National Instant Criminal Background Check System (NICS) and, provided you are eligible to purchase a firearm, walk out with your new suppressor.  No hefty tax, no wait, no fingerprints, no form 4.

“The HPA will never become law because the government makes too much money from the NFA tax. BUNK! I say!”

Internet forums have been abuzz with all kinds of opinions and speculation over whether or not the HPA will pass. Under the upcoming administration many are confident that it could be law within the next 5 months.

Not everyone is optimistic though. Even with the hat trick pulled by the republican party on November 8th some people are still skeptical. One statement I have seen again and again is people asserting the idea that the Act will never become law because the government makes too much money from the NFA tax.

I decided to do a little digging into the tax revenues generated by the NFA and the shooting sports industry as a whole to see if this is a plausible argument.

According to the ATF Firearms Commerce in the United States Annual Statistical Update (2016) NFA Transfers (Taxes from the purchase or personal manufacture of NFA regulated items) generated $32,462,000 in 2015. Seems like a lot of money until you compare it to the excise taxes generated from the firearms industry for the same year. A whopping  $676,958,534! (NSSF Economic Impact Report 2016) Over twenty times the amount of the revenue from NFA transfers!

While not specifically addressed in the bill I think it’s entirely plausible that if silencers were treated the same as rifles in terms of purchasing they would be subject to an 11% excise tax. If this ends up being the case the tax revenue would be double the number of the 2015 NFA transfer revenue if only 10% of 2015 firearms purchasers were to buy a silencer in 2017.

But will We The People flock to our local gun shops to purchase silencers if the HPA passes?

I decided to conduct a poll online in some social media groups of gun enthusiasts.

I asked the question,

“If the Hearing Protection Act passes in the first 100 days of the new administration and NFA taxes and ATF approval requirements are removed, how likely are you to purchase a silencer in 2017?”

84% of those who took the survey would purchase a silencer as soon as possible or buy more than one. 15% said they would but are in no rush, indicating to me that they may or may not buy one in 2017, and out of the 11 (>1%) who said they would not, a few commented that they lived in California where they were likely to remain illegal at the state level and others said that they are already silencer owners.

So…YES! We would rush out and buy silencers! And the resulting tax revenue from making them cheaper and more convenient to purchase would dwarf the current revenues under the NFA.

Passing the HPA makes sense. Not only because it is our 2nd Amendment right but it also clearly makes economic sense. And while the overall excise tax revenue may fall in the coming years without the panic buying present under the Obama administration, the HPA could go a long way in making up the difference.

If you’d like to help get the HPA passed, contact your representatives and tell them that you want them to pass the National Hearing Protection Act and remove silencers from the list of NFA regulated items. The American Suppressor Association has provided a convenient way to do this. Just visit this link and fill out the information and a letter will be sent to your representatives automatically: http://americansuppressorassociation.com/hearing-protection-act/

And while you’re there become a member of the ASA. I did last August and I am proud to be a part of the organization. The future looks bright for suppressor enthusiasts, we just have to keep moving forward but one thing is for certain. We’re going to have to get a lot louder before we go silent.